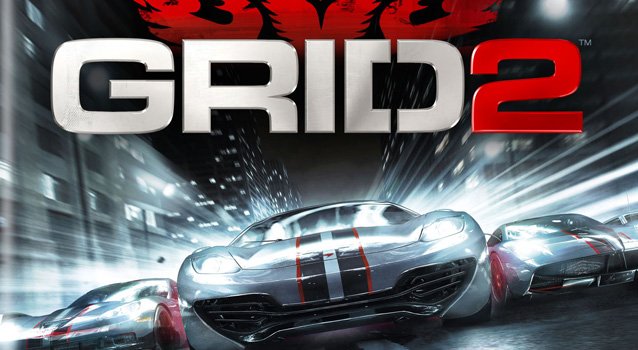 Game Developer Codemasters has released a new gameplay video for it’s upcoming racing game, GRID 2. The latest footage features the Yas Marina circuit. The game is set to release on May 28 in the US, for PC, Xbox 360 and PlayStation 3, and on May 31 in Europe. It’s the next game in the long but popular series of racing games, including TOCA Championship Racing, Pro Race Driver and the original GRID.